Are you a dog lover but troubled by allergies? Have you considered a hypoallergenic breed? Poodles and Poodle mixes are some of the most popular hypoallergenic dogs available. What if you’re not a fan of frequent trips to the groomer, though. What dogs are available then? Maybe it’s time to consider one of the hairless dog breeds.

Currently, there are ten hairless dog breeds around the world. However, “hairless” is a bit of a misnomer. While these dogs DO lack hair over the majority of their bodies, each one retains tufts of hair here and there. Not quite as much as an Afghan Hound, but if you’re expecting an utterly naked dog, you’re out of luck. Also, these breeds often have a “coated” version that appears in the genetic code.

While they originate from different parts of the world, and they have different appearances, the hairless dog group shares a lot of similarities. Some of those shared facts might surprise you.

Hairless dogs don’t have hair to trigger allergies; however, people still need to take precautions. Most allergy sufferers react to dog dander and saliva. These breeds don’t produce much in the way of dander, but their saliva can still trigger allergic reactions.

The lack of hair presents additional health concerns other dog owners don’t think about. These dogs lack insulation protection. This means they bruise easily. Dog beds are a MUST to keep them cushioned. You also need to be aware of the risk of scrapes and other abrasions. Check your dog’s body regularly.

Finally, hairless dogs are prone to dental issues. Their teeth have shallow roots which decay easily. Make sure you brush their teeth daily, and have your vet check them at every visit. If you have a Chinese Crested, they have primitive canine teeth referred to as “tusks.”

If you think hairless dog breeds would make a great fit for your home – and you’re ready to handle the extra skin-care responsibilities – you have five to choose from. If you live in a cold climate, you may want to reconsider. Otherwise, make sure you’re ready to keep your naked little family member toasty in the chill.

The American Hairless Terrier arrived in the 1970s in Louisiana after a hairless Rat Terrier appeared in a litter. They weigh around 12-16 pounds, making the perfect lapdogs. You will see eyebrows and whiskers, and, as a natural variant, coated versions can result.

They retain the intelligence and energy of a Rat Terrier, as well as a stubborn streak. (You’ll want to start obedience training early to avoid a battle of wills) They are very protective, which makes them perfect little watchdogs.

The average lifespan for the American Hairless is around 14-16 years. You do need to watch for the following health concerns:

Argentine Pila Dogs have some of the softest skin you’ll ever encounter. Pilas date back to Buenos Aires as early as the 15th century! This hairless dog breed may even be older, arriving from the Incan empire as a gift (many believe they’re related to the Peruvian Incan Orchid). Three sizes of Pila range in weight from 10-60 pounds. Small tufts of hair appear on their head and tail.

Pilas are EXTREMELY athletic, and their unique bodies let them run, jump, and even climb trees (careful not to leave your Pila unsupervised in the backyard!). They’re wary of strangers, but they adore their family members, and they’re great with children. The Pila is known for obedience, making them perfect dogs for training.

All three sizes live for around 13 years. While they despise the cold, they’re relatively healthy dogs.

Chinese Crested originated in Africa, traveling with sailors to China, where the original hairless stock got bred smaller. No one knows exactly how old the breed is, though the assumption is ancient. People recognize the elegant appearance of Cresteds, with their fluffy ears, feet, and tail (this hairless dog has the most hair). Another favored lapdog, they weigh between 8-12 pounds. The recessive coated version is referred to as a “powderpuff.” You’ll find them in the same litter as the hairless version.

Cresteds are affectionate sweethearts, attune to your every emotion. This can result in separation anxiety, so make sure to have calming treats or a pet-sitter on hand if you work long hours. They have a playful side, and they do as well with children as they do adults.

They live between 13-18 years. Their skin is particularly sensitive, and you’ll often find your Crested with blackheads, acne, and other rashes. Also, they’re susceptible to the following health conditions:

Also known as the Peruvian Hairless Dog, Peruvian Incans date back to the ancient Incan civilization. There they served as companions and hunters. The three available sizes range in weight from 8-55 pounds. Their skin comes in a solid color with spots, though expect variations with each dog. They’re identified by their trademark mohawk, with additional hair on the tail. Very rarely, you’ll find coated versions. Peruvian Incans are similar in build to sighthounds.

Similar to Greyhounds, Peruvian Incans are lively and energetic. They need a minimum of 30 minutes of activity a day to keep them out of trouble. In a family setting, they’re loyal and loveable members of the family. They do well with other dogs, but their hunting instinct makes them a poor choice for households with cats unless you put in A LOT of socialization work.

The three sizes share a similar lifespan of 11-12 years. You do need to keep some health concerns in mind:

The Xoloitzcuintli (pronounced “show-low-eats-queen-tlee”), or Mexican Hairless Dog dates back to 1492. The Aztecs prized the Xolo for hunting and companionship. Available in three sizes, they range in weight from 10-55 pounds. Coated versions appear, considered just as low-maintenance as the hairless version. The AKC recognizes them in the Non-Sporting Group.

Xolos have a reputation for being tranquil and calm. However, they’re loyal to a fault, and they make excellent watchdogs. Few modifications have been made to the breed, leaving them with unique “primitive” instincts intact. They’re sensitive and highly intelligent. Xolos do well with children, but you need to invest in socialization to keep those hunting instincts at bay around other pets.

All three sizes live between 13-18 years – quite long for a dog this size. They’re relatively healthy, provided you take care of their skin.

No Hair Under There

Everyone deserves the chance at companionship with a dog. If allergies have prevented you from dog ownership in the past, it’s time to consider hairless dog breeds. While you won’t get out of grooming, regular baths beat frequent trips to the groomer.

Besides, nothing beats a toasty-warm body to snuggle up with. Just make sure your new non-furry family member stays just as cozy as you! 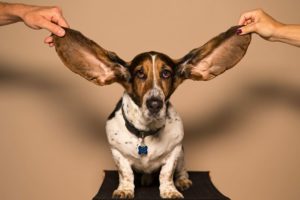 Best Dog Ear Cleaners and Why You Need Them 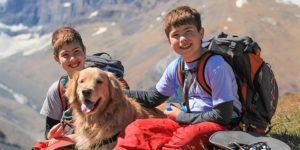 Best Dog Breeds for Kids of Every Type 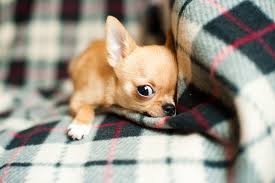 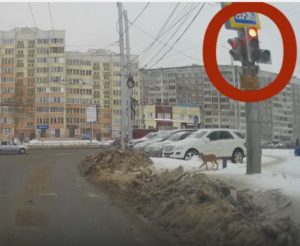 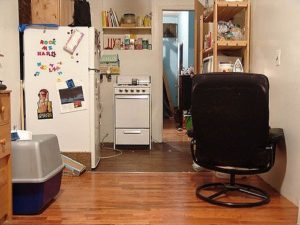 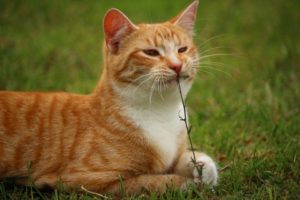 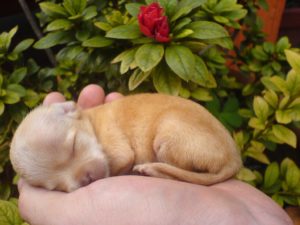 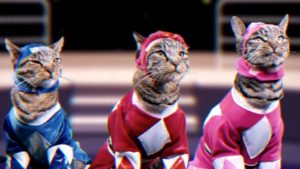 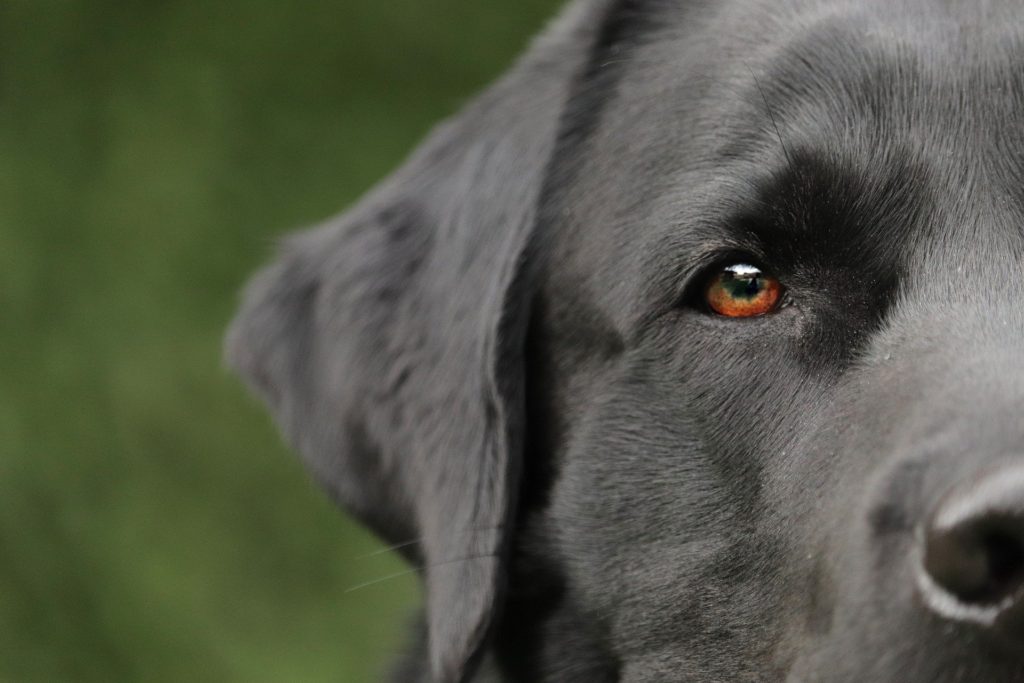 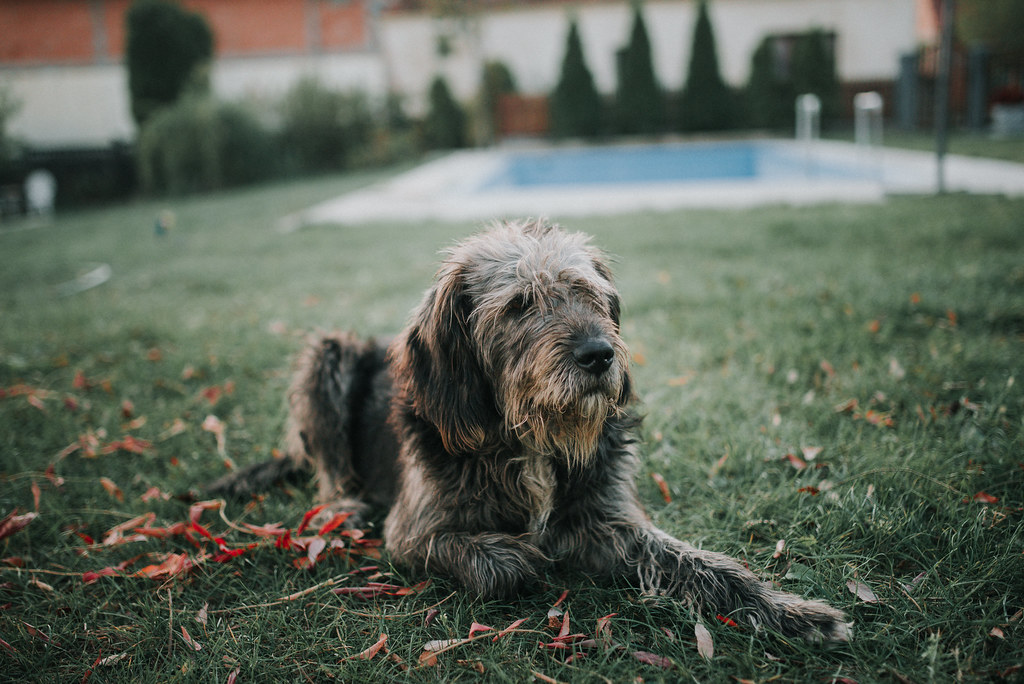 Glucosamine for Dogs: Understanding the Science 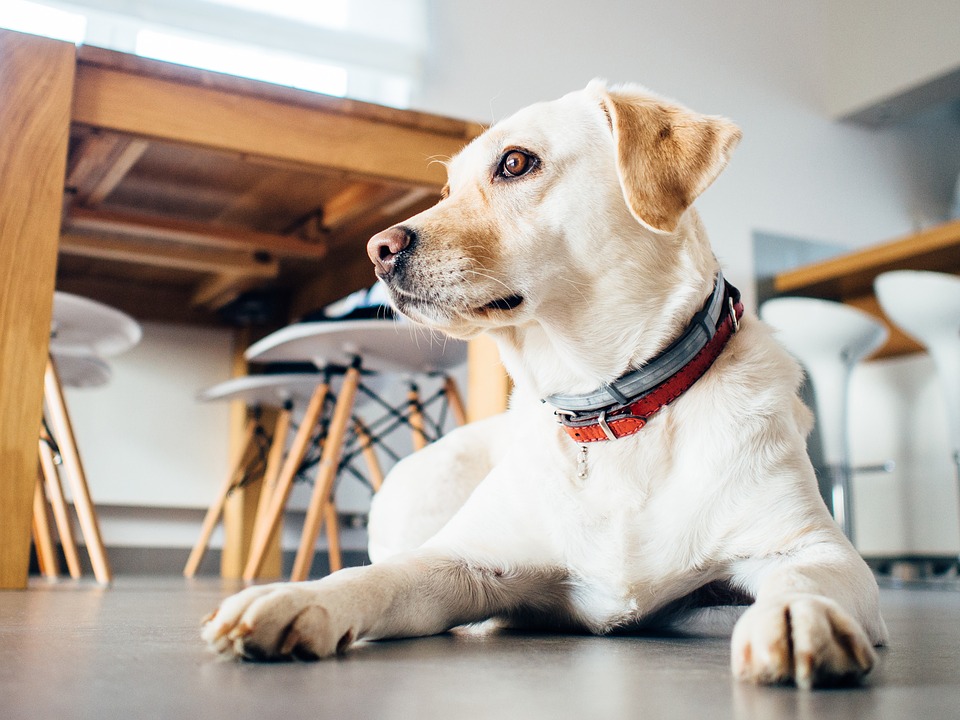 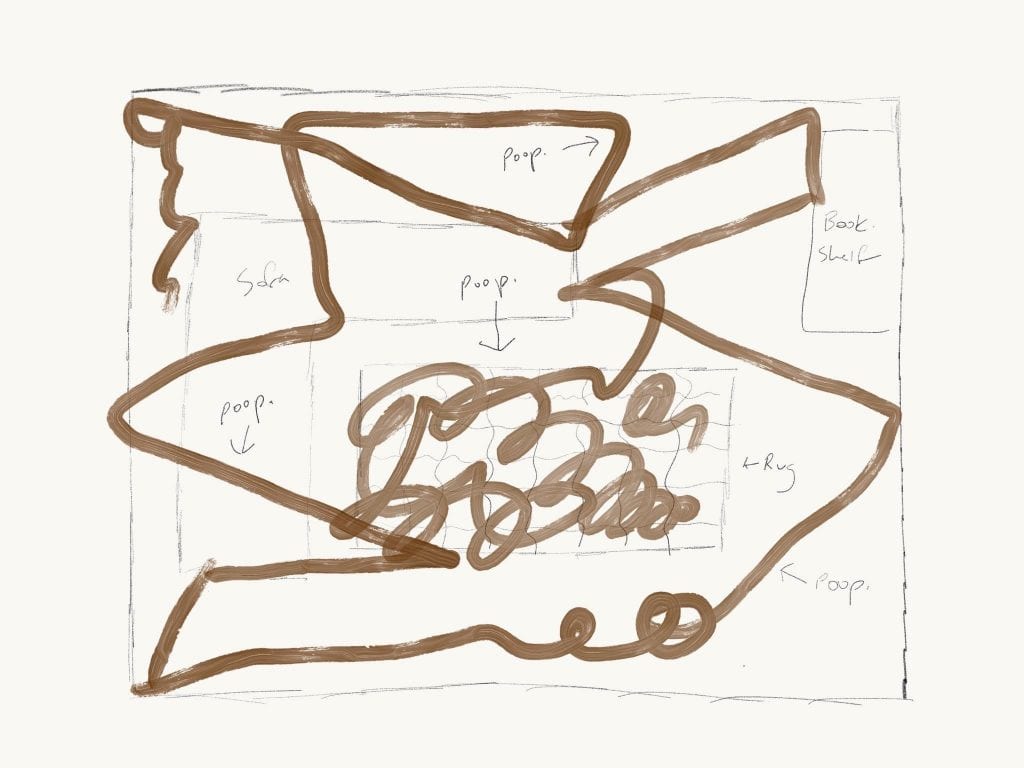