Nothing breaks our hearts more than seeing our dogs in pain. We’ll do anything to ease their discomfort. Carry them (often to the detriment of our backs), provide orthopedic bedding, and reach for medication. It’s tempting to skip a visit to the vet and open our medicine cabinets. But can dogs take NSAIDs like aspirin and ibuprofen?

Aspirin and ibuprofen fall into a classification of medication known as non-steroidal anti-inflammatory drugs (NSAIDs). They work by blocking the body’s pain messengers known as prostaglandins. How? They inhibit the formation of COX1 and COX2 enzymes, which produce prostaglandins. A lot of medical terminology, I know, but it’s going to be relevant.

Aspirin has a secondary function: it interferes with the body’s platelets. Platelets help with clotting. Low-dose aspirin (also known as baby aspirin) gets prescribed to people with high blood pressure as a blood thinner to help prevent strokes. Ibuprofen isn’t as effective at this, but it shares the same properties. This is why if you’ve ever gone in for surgery, they ask you to stop all NSAIDs.

So can dogs take human NSAIDs like aspirin and ibuprofen?

NSAIDs and the Stomach

Remember those prostaglandins? In addition to being pain messengers (which we hate), they serve additional functions. (Surprise!) Prostaglandins maintain the mucus layer in the gastrointestinal tract. That mucus layer protects against gastric acid. (Ever had reflux? Terrible, right?) Too many NSAIDs destroy that layer, allowing the formation of ulcers, which can lead to perforation of the stomach. A perforated ulcer is a surgical emergency. Why? This is a HOLE in the stomach leaking into the abdomen. (Seriously, you don’t want this to happen to your dog!)

NSAIDs and the Kidneys

We’re not done yet. Prostaglandins also kelp the kidneys receive proper blood flow. Add excess aspirin or ibuprofen, and the kidneys go into chronic failure. Or, just for “fun,” they develop acute kidney failure. This means a severe episode of kidney failure.

Back to that secondary function. Excessive aspirin can lead to bleeding. The scary part is your dog can have INTERNAL BLEEDING you won’t see. By the time you recognize symptoms, it could be too late. If your dog has Von Willebrand Disease (a genetic condition where they lack specific clotting factors – common in Doberman Pinschers), aspirin or ibuprofen could be fatal.

Can Dogs Take NSAIDs Like Aspirin and Ibuprofen: Final Answer

Human NSAIDs are NOT safe for dogs.

The internet will offer to sell you “dog aspirin” – NOT SAFE.

The internet will tell you veterinarians prescribe buffered aspirin. If this happens, you need to have a frank discussion with your vet. This is OLD SCHOOL medicine and OUT OF DATE.

Unhappily, accidents happen. Dogs are curious, and they get into pill bottles (a lot). Children don’t have this knowledge, and they want their dog pain-free. People are misinformed (Dr. Google is not a licensed professional). So what happens if your dog does get aspirin or ibuprofen?

First and foremost, if you KNOW this has occurred, get to your vet ASAP. They can head off the worst of the damage.

What if you don’t know, though?

Common symptoms of NSAID toxicity include:

Knowing (or even suspecting) your dog has ingested aspirin or ibuprofen can help with diagnosis. (Usually, chewed bottles are a good clue) Get to the vet as fast as you can.

If you arrive within 2 hours, they will immediately ask for permission to induce vomiting. They want to attempt to recover the pills from the stomach and prevent the aspirin or ibuprofen from entering circulation. Your dog will be miserable (vomiting isn’t fun), but it’s the best course of action.

After 2 hours, additional diagnostics are required. Routine testing they’ll recommend will include:

If your dog vomited the pills, they’re in luck (sort of). They’ll need lab work to obtain baseline values, and you’ll have to get follow-up labs in a few days, and again in a couple weeks. But as far as treatment goes, they’ll get activated charcoal. Some dogs like activated charcoal. (People administering it DO NOT)

However, if no pills are recovered, or you’re past that 2-hour window, treatment gets more complicated. Priority goes to protecting the kidneys and stomach. Expect to see a treatment plan including the following:

If bleeding is a concern, a blood transfusion may be necessary. If there’s worry about a perforated ulcer, surgery goes to the top of the list. The cost of treatment is high, even in best-case scenarios.

Why so much? Aspirin and ibuprofen stay in a dog’s system FOUR TIMES longer than a human’s. You don’t want to take that risk. Keep bottles closed tight and out of the reach of your dog and children.

So aspirin and ibuprofen are off that table, but your dog’s still in pain. What can you do? Lots!

The veterinary world hates seeing animals in pain as much as you. There are NSAIDs designed specifically FOR dogs. (Yay!) Rimadyl, Deramaxx, and Metacam are all commonly used to treat pain.

Don’t want a prescription? CBD oil has shown promise as an option for dogs with arthritis. If your dog has joint pain, consider daily supplementation with glucosamine. You can also look into one of the following (all proven therapies for pain): acupuncture, hydrotherapy, cold LASER therapy, and massage.

Speak to your vet – they’ll point you in the proper direction.

It’s tempting to reach for the same aspirin and ibuprofen we use for our pain relief when our dogs are hurting. We have the bottles on hand, and they work for us, right? The severe risks posed to our dogs aren’t worth it.

Aspirin, ibuprofen, and other human NSAIDs are NOT safe for dogs.

If your dog is in pain, talk to your vet. You won’t regret it. And your dog will thank you in the long run. 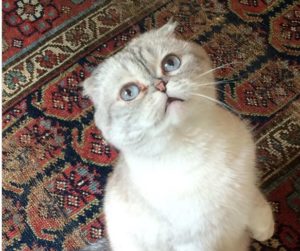 10 Celebs That Love Their Pets As Much As We Do 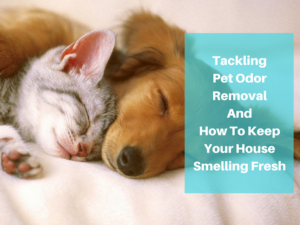 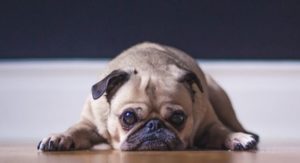 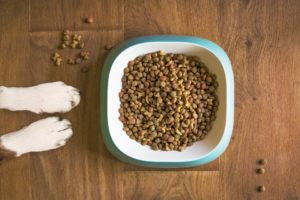 The Best Dog Food for Dogs with Allergies 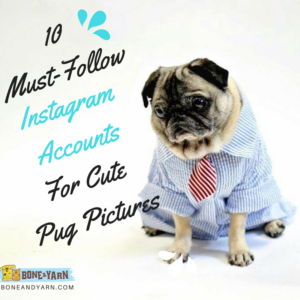 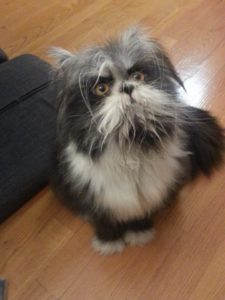 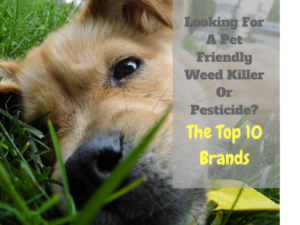 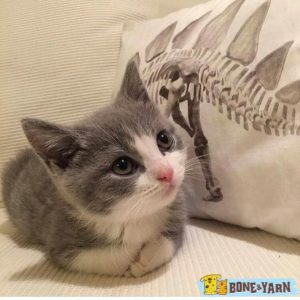 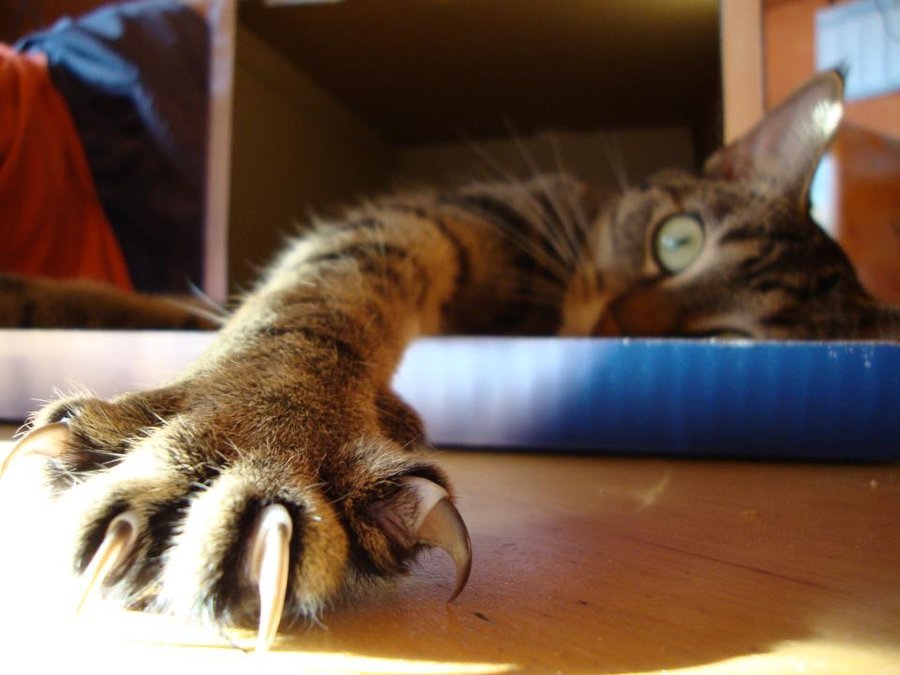 How to Choose The Right Cat Trees for Large Cats 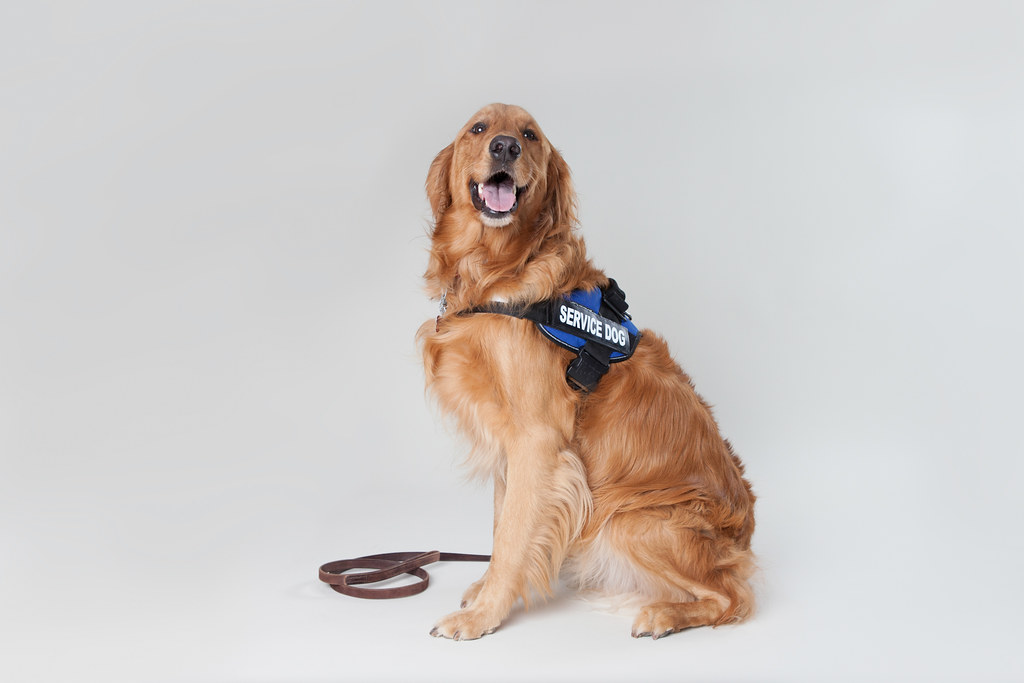 Best Service Dogs to Choose for You or Your Loved One 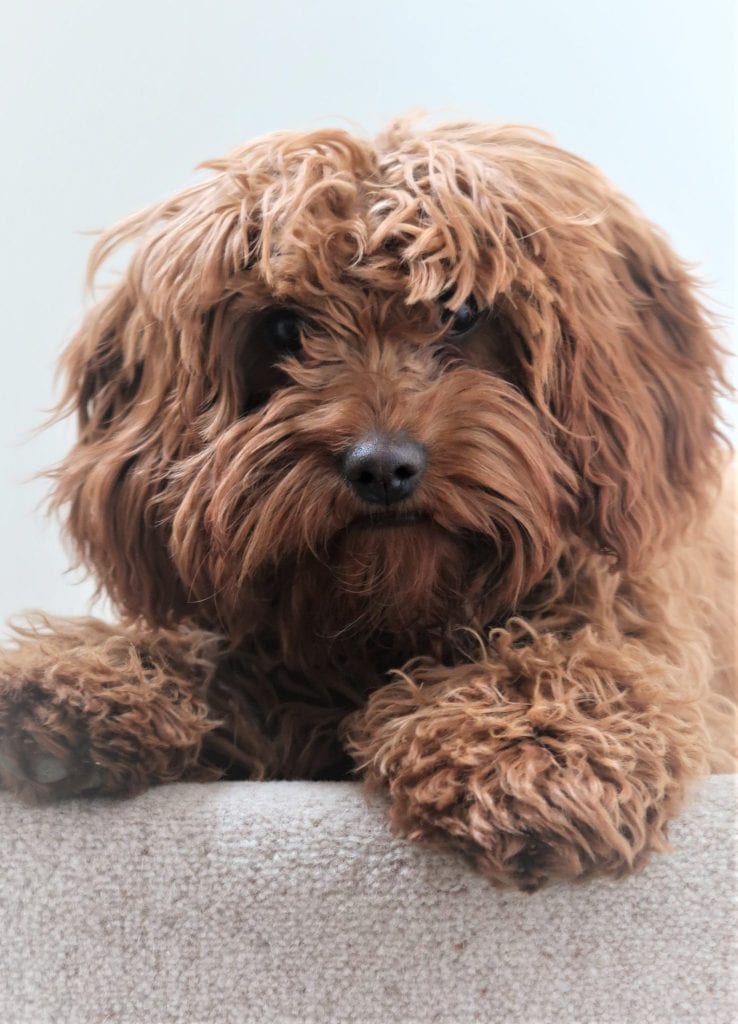 Best Dog Wipes to Keep Your Dog Fresh and Clean 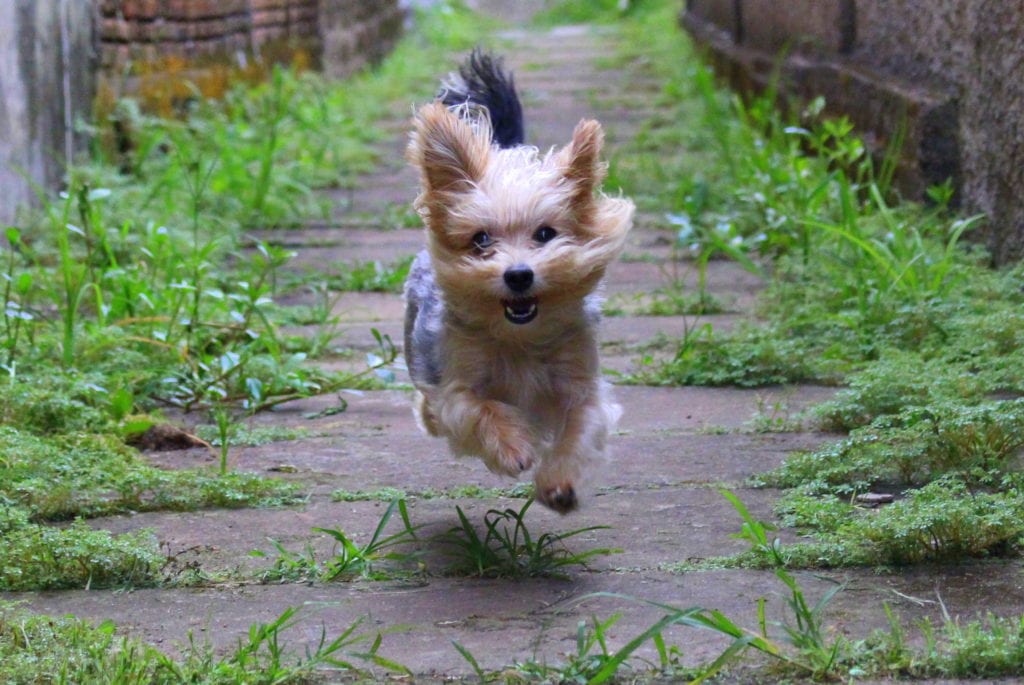